Shown in this folder are projects executed in Adobe InDesign and Illustrator. The projects use many kinds of art, including free art from the Web, my photographs, art scanned from books, and art created by me. This work is what I feel is "professional" rather than "artistic." In the Artist's Books folder I have included more creative work in Illustrator, but the work in this folder is more typcial of advertising, publicity, and book publishing. In the past I worked in public information offices that were part of the federal government in Washington, D.C. In those days, art directors didn't really exist as a phenomena, so for instance, when I was with the Office of Economic Development, another man and I used to put together its monthly newsletter ourselves, using the marvelous waxer to place articles where we wanted them on dummy boards mounted on a corkboard with thumbtacks. This job served as my introduction to graphic design many years ago. Only when I went into book publishing in the seventies did I encounter a much more restricted separation between design and editorial functions. Magazines could be either way, depending on size: The art director laid out the advertising, then editorial was given the remaining space in which to fit editorial content and art such as drawings and photographs. From what I've observed, that process still holds true today, only instead of preparing a dummy, everyone works in a page layout program like InDesign or Quark. All of these projects are InDesign, which because of the seamless interchange among the Adobe programs I was able to download as jpgs. Hooray for Adobe. 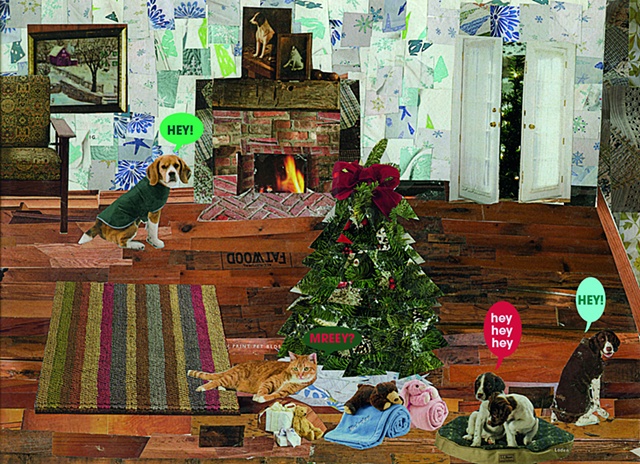 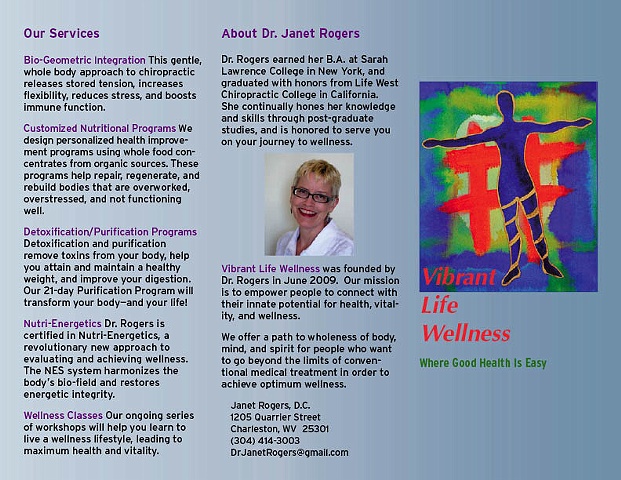 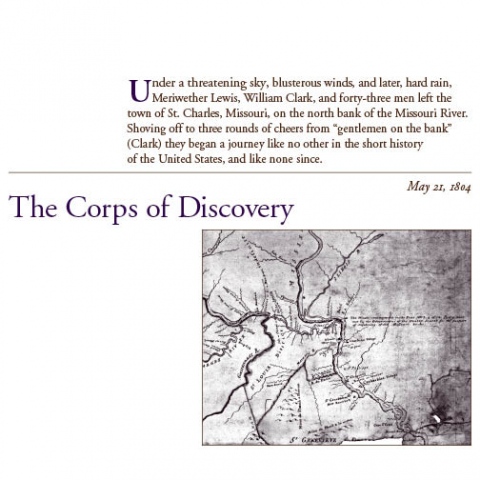 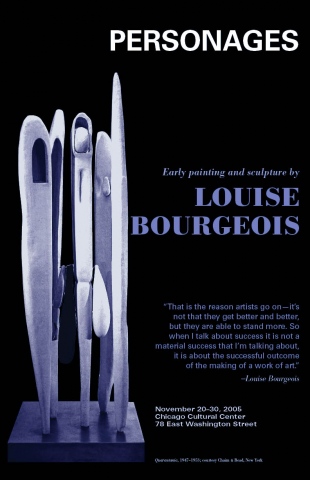