Here is the poem it contains:

I’ve ridden the Red Line to school, up, down, never becoming used to the way the city goes on forever or at least until Lake Michigan. But heading north or south no matter which direction there is no end to it. Other towns appear, disappear blending each into another. Driving west there is no horizon but land, houses, straight road in front, behind.

I was used to Manhattan, where no matter what direction I would meet water. The streets, east, west, terminated in rivers. North, south, the port waters or another river. Bounded on all sides, even in Brooklyn, by water. But in Chicago, there is only the lake, which on a clear day, gives visibility into other states: the steel mills of Gary; Michigan’s Upper Peninsula.

I get around here by remembering there are no boundaries, no dragons. Some bridges span the Chicago River or a canal, but so safe, all of them, I feel no vertigo. No Verrazano or Brooklyn bridge, no roiling depths beneath to lure me into death by drowning. There is no real safety either, since Chicago is a city, and there are thugs, robbers who have no connection to rivery mists.

I have not yet learned the horizontals from the verticals, which direction is north, south; which is east, west. I cannot see the sun that well to orient myself. What’s more, some streets are felt to be one thing but in relation to the sun, they are something else. What is a problem for me doesn’t bother the natives. I wonder if I shall ever be one of them, so that no matter where I find myself, I’ll know where I am. 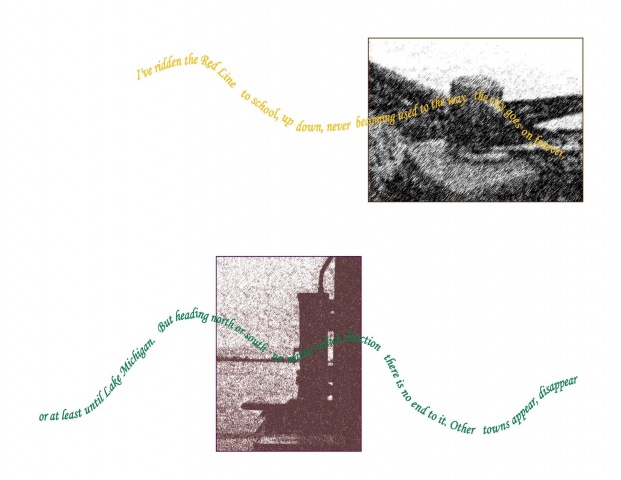 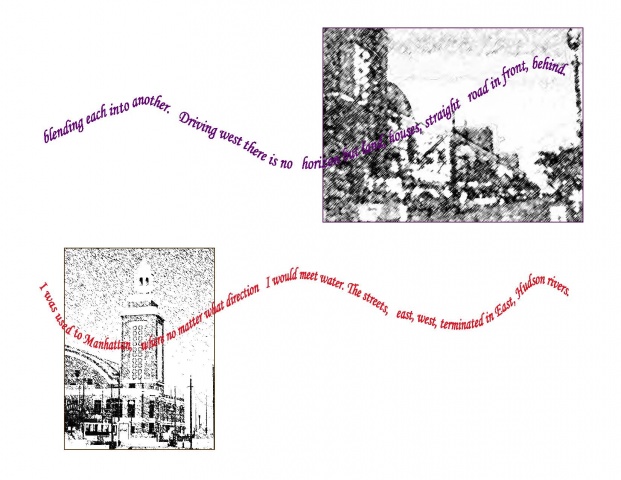 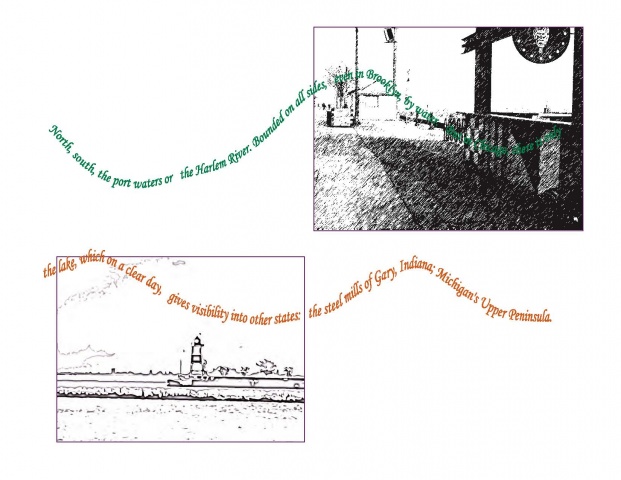 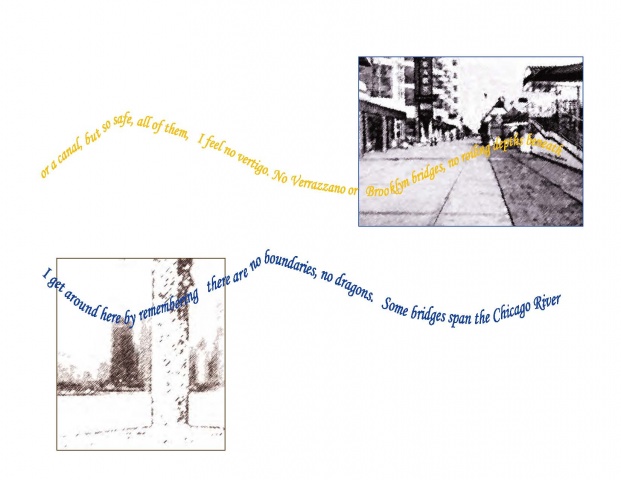 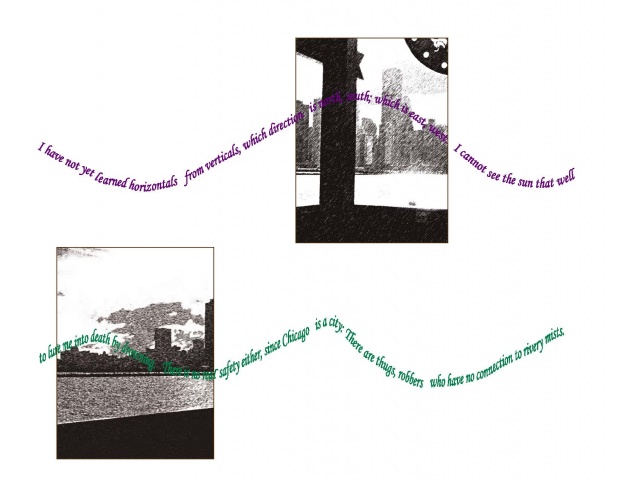 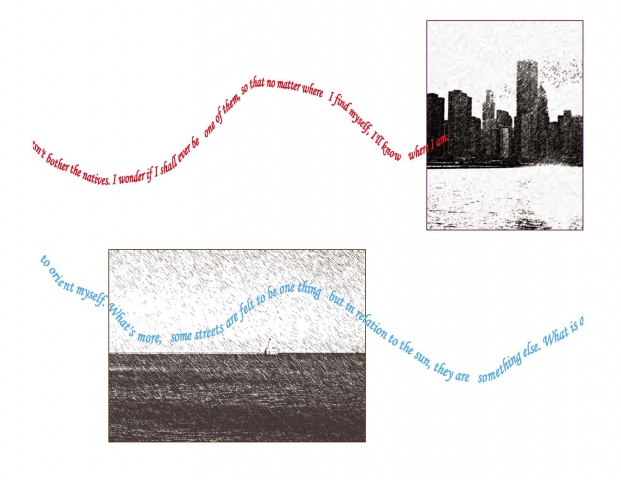